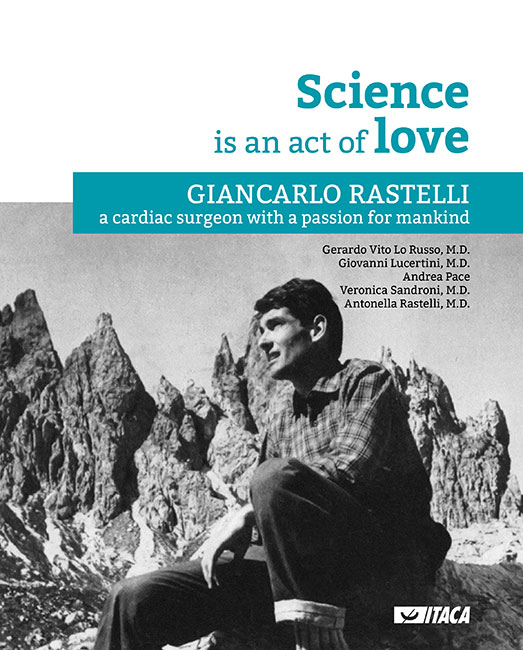 Science is an act of Love

Giancarlo Rastelli, a cardiac surgeon with a passion for mankind 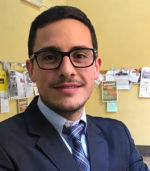 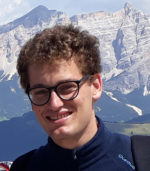 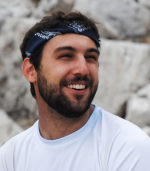 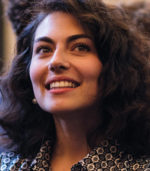 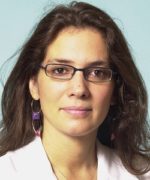 Giancarlo Rastelli was born in Pescara, Italy, on June 25th, 1933. He moved to Parma, Italy, with his family in 1945, at the end of World War II. During high school, he studied the classics and attended the Church of San Rocco. Rastelli earned his medical degree, summa cum laude, at the University of Parma in 1957 and received the Lepetit Prize, which recognized his dissertation as the best thesis of the year.
When he received a NATO scholarship for advanced studies in cardiovascular surgery, he chose Mayo Clinic in Rochester, Minnesota, one of the preeminent institutions for open-heart surgery. Dr. Rastelli intended to continue his career in Italy when his time at Mayo ended, but changed his plans when he accepted an appointment to the permanent staff of Mayo Clinic.
In 1964—shortly after his marriage to Anna Anghileri—Dr. Rastelli was diagnosed with Hodgkin’s lymphoma. Determined to make the most of the time left to him, he devoted himself to cardiac research. His work resulted in lasting contributions to cardiovascular medicine: the Rastelli Procedure, a surgical technique to correct a complex congenital malformation of the heart, and the Rastelli Classification, the anatomic description of another congenital heart anomaly. These innovations have benefited patients throughout the world.
Dr. Rastelli died on February 2nd, 1970, at the age of 36. He left his wife, Anna, and their daughter, Antonella, and an enduring legacy of medical innovation and excellence in service to patients.

“Giancarlo Rastelli’s life is narrated in this book through the lenses of three major journeys of discovery that began at different times. They converge today in this text rich of Gian’s own words and pictures of his short life.
Rosangela Rastelli, Giancarlo’s sister, spent years collecting testimonies on her beloved brother and generously shared all that information in the book she published about him in 2003. Much of her work has been readapted here.
My co-authors, who were medical students when they began learning about Gian, found an incredibly inspiring friend in him and uncovered stories of him as a fellow student. Since 2017, they have been sharing their metaphysical friendship with thousands of other young students in Italy.
For my part, I have been searching for the man, rather than the myth that developed around my father’s character after his death. I have finally ‘discovered’ him thanks to the letters he wrote to his family from Rochester many years ago, and I am attempting to give back his human dimension.”
Antonella Rastelli, M.D. 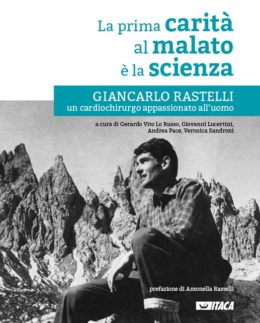