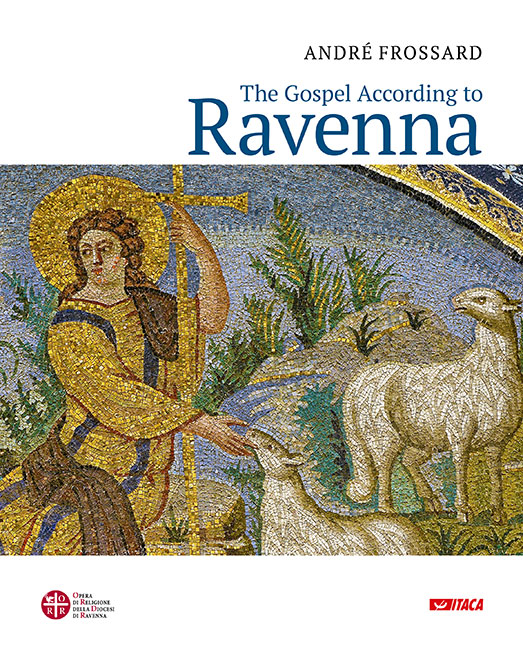 The Gospel According to Ravenna 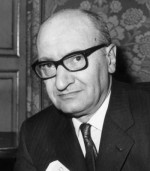 Ravenna, the ancient capital of the Roman Empire, on the Adriatic coast, possesses an incomparable wealth of mosaics dating back to the 5th and 6th centuries. Unique in its grandeur, this first masterpiece of the faith of the Christian era sparkles under its brick skin – three churches, a mausoleum, two baptisteries – like an imperishable gem between the twilight of the Roman Empire and the night of barbarian times. It offers us an original view of the Gospel (and of the Old Testament), with vivid colours of a brisk freshness, that reconciles heaven and earth allowing them to coexist in a serene, joyful and sweet harmony.

More than a guide or a history book, The Gospel According to Ravenna is a contemplative stroll through the most beautiful illustrations that the Gospel has ever inspired to artists who are perfectly masters of their own technique and candidly docile in the light of their own faith. ‘If your eternal destiny interests you, go to Ravenna. Your destiny is written on the walls’ writes André Frossard.

And it is also beautifully carved in the pages of his Gospel According to Ravenna. 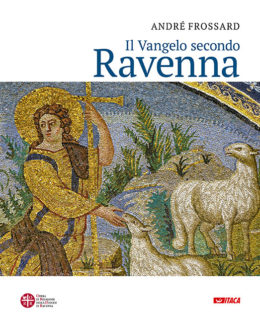