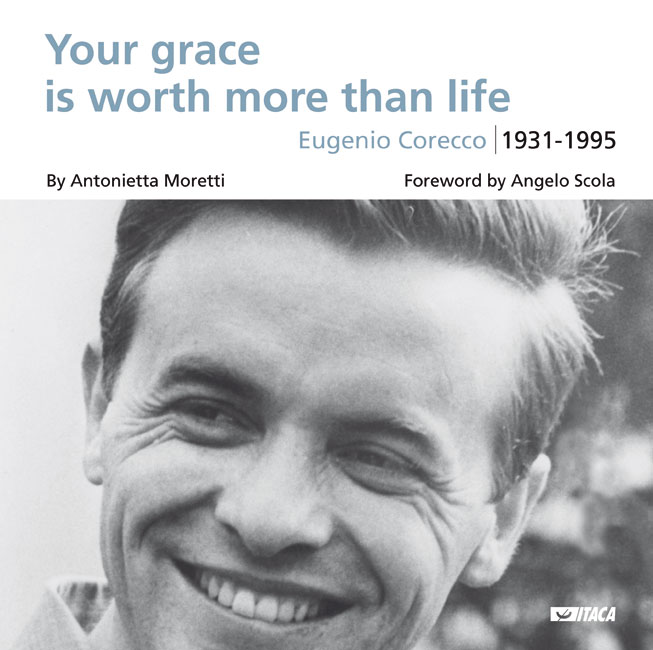 The essence of faith is therefore amazement in the presence of Jesus.

This sentence, uttered by the Blessed John Paul II, describes the journey of Eugenio Corecco (1931-1995). A happy and enthusiastic child, always busy doing something, mysteriously called from childhood to the service of the Church, pursued the desire to know and make others know Christ during his entire life. This led him to know and embrace the charisma of Father Giussani, and then participate with and promote him in Switzerland.

The reality of the experienced communion broadened the horizons of his scientific research and sowed seeds of friendship, oriented to the service of the Church, and a brilliant academic career, which however was never what he sought.

His contribution to the development of conciliar ecclesiology in the specific field of canon law has been fully grasped by John Paul II, who called to great responsibilities in the Church universal. Appointed bishop of Lugano in 1986, welcomes the new task as a renewal of her assent to the Lord. Without abandoning the scientific and teaching commitments, it gives unsparingly to pastoral work, or a real re-evangelization of his diocese, in the spirit of Vatican II.

Serious illness struck him down in 1992, when he was in the fullness of his scientific and pastoral activities; one needs only to look at the founding, in that year, of the Theological Institute of Lugano which then became the Faculty of Theology. Without hiding the fatigue and the rebellion which such a difficult and sudden trial can bring about, he opened himself up to welcome this new calling from the Lord, in total surrender to His loving will, completely offering himself up. It is the discovery, humbly shared with his people, that Your grace is worth more than life (Psalm 62) and that the ultimate proof of freedom is saying “yes”, the conformity with God’s will. Only in saying “yes” does man truly become himself (Benedict XVI, Public audience in Saint Peter’s Square, Wednesday 25 June 2008). 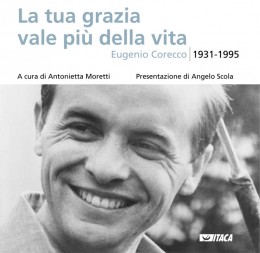 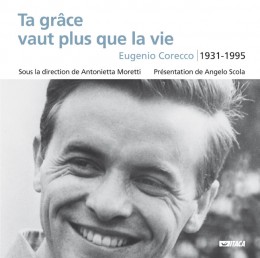 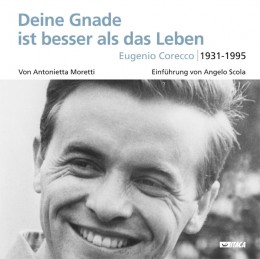